The American Institute of Polish Culture was founded in 1972 and is still run by Lady Blanka Rosenstiel – a great ambassador of Polish culture in the USA, whose annual, charitable Polonaise International Balls have gained great popularity among Polonia and Americans. On the initiative of the Institute at the University of Virginia, the cathedral of Polish studies was created. Tadeusz Kosciuszko, currently based at the Institute of World Politics in Washington. The music of Fryderyk Chopin, the great Polish composer, became famous in America thanks to the Chopin Foundation, of which Lady Blanka is the founder and president. Its latest project includes the construction of the Polish Center of the White Eagle in Miami. Blanka Rosenstiel received many medals and medals for her activities, including Gloria Artis and the Knight’s Cross of the Polonia Restituta Order. She was also awarded the function of the Honorary Consul of the Republic of Poland in Florida.

February 13, 2018 BOOKING PROMOTION “BUSINESS INSPIRATIONS OF POLISH WOMEN IN THE WORLD” IN MIAMI

“Business inspirations of Polish women in the world” is a unique publication written jointly by 20 Polish women, successful women running their businesses in various countries around the world.

On February 11, 2018, at the Roc Eden Hotel in Miami, the book was promoted with the participation of two co-authors: Dr. Maria Rozalia Ogonowska-Wiśniewska from Zambia and Teresa Garvin from Chicago, and Kinga Langley, originator and co-creator of the book. 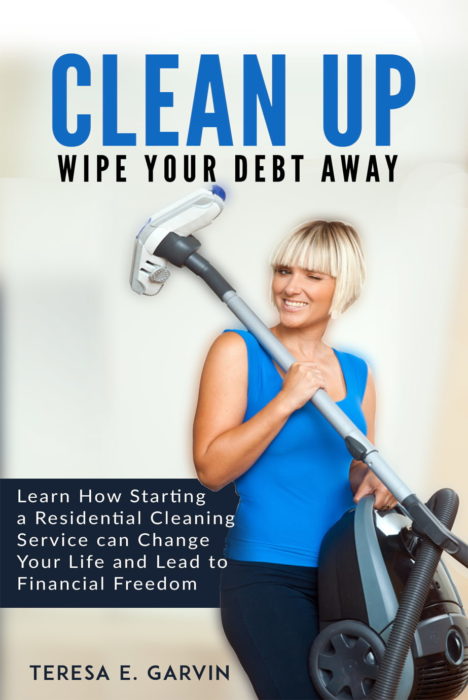